The Role Of Glutathione as A Skin Lightening Agent

The pursuit for means to lighten skin color is endless. A growing number of people around the globe are turning to glutathione for skin lightening. This trend is particularly evident in most parts of Asia or Africa, with Fitzpatrick skin types IV to VI and where fair skin is often regarded as more desirable.

Before diving deep into the role of skin lightening, let’s take a quick refresher course on glutathione. 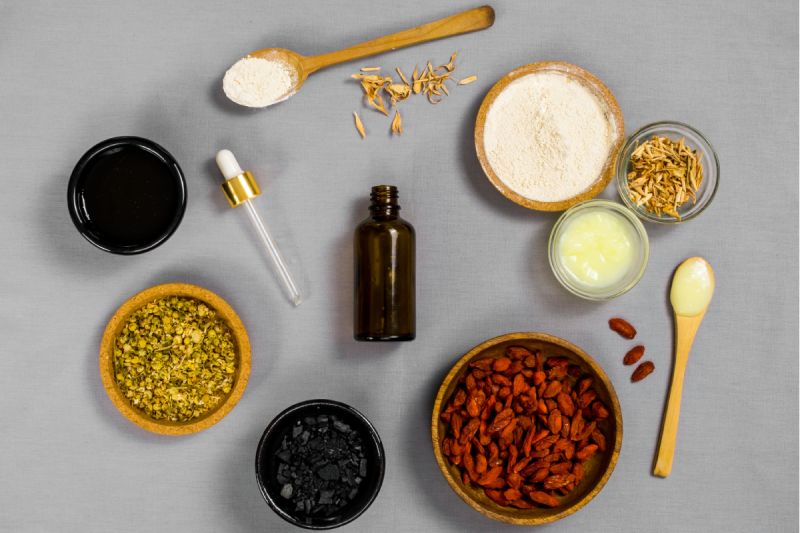 Glutathione is an antioxidant naturally found in high levels in almost every cell. It is produced by the liver and nerve cells in the central nervous system. In addition to being synthesized naturally by the body, glutathione can be given intravenously, orally, topically, or as an inhalant.

Glutathione is involved in many body functions. It plays a vital role in neutralizing free radicals, boosting the immune system, and detoxifying the body. Amidst the scarcity of science-backed data, people take glutathione for aging, alcohol use disorder, liver, and heart disease. Moreover, glutathione can also result in skin lightening by deactivating the enzyme tyrosinase, which converts darker melanin to a lighter-colored pigment.

As an antioxidant, glutathione helps the body balance free radicals and stay healthy. It is renowned for minimizing lipid peroxidation of the cellular membrane that improves the health and performance of the cell. Glutathione levels in the body may be declined by several factors, including poor nutrition, environmental pollutants, and stress. Its amount also decreases with age.

The role of glutathione as a skin-lightening agent was discovered accidentally when skin-lightening was noticed as a side effect of taking large doses of glutathione. Its main skin lightening mechanism is thought to be scavenging free radicals and inhibition of tyrosinase enzyme, which skews melanin synthesis, a.k.a melanogenesis from eumelanin (darker-colored melanin) to phaeomelanin (lighter-colored) production.

Glutathione dietary supplements or IV drips are meant to lighten the complexion. There are published studies that support the claim- skin lightening and brightening benefits. According to a study published in 2012, 60 people were given either glutathione capsules or a placebo. After four weeks, the melanin indices reduced consistently in subjects who received glutathione, showing a skin lightening effect. In a 2017 study, people in three groups took two forms of glutathione or placebo. After 12 weeks, in the glutathione groups, melanin index (revealing lighter skin) and skin wrinkles decreased while elasticity increased.

IV or Oral, Which Is Better? 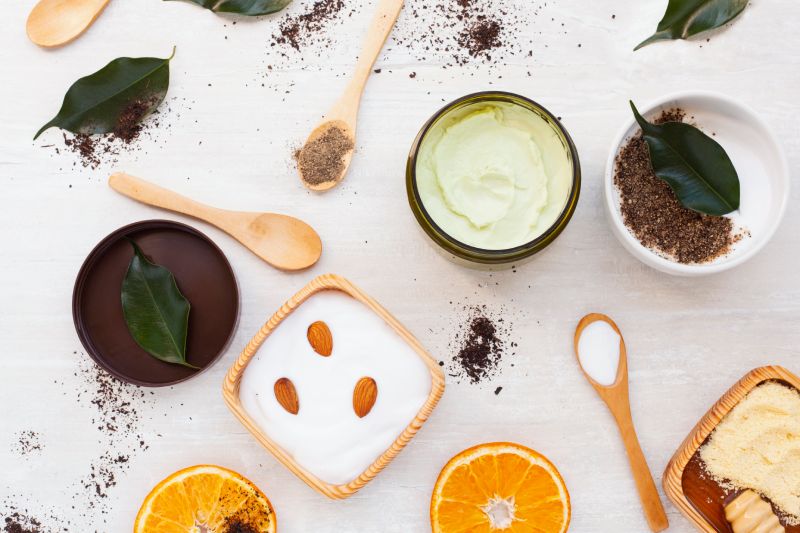 GSH-based oral dietary supplements are available over the counter in India. Moreover, oral GSH has been accorded the “Generally Recognized as Safe (GRAS)” status consistent with US-FDA. Also, there is no restriction on its availability in oral form in the United States, Philippines, and Japan. Important! Talk to your doctor when you wish to take glutathione orally. That way, your doctor can understand your dietary requirements check on any potential side effects or interactions with your current medication and supplements.

However, oral GSH has low bioavailability in the skin. Therefore, IV glutathione is believed to rapidly achieve desired therapeutic levels in the blood and skin while delivering instant skin lightening and brightening results. But remember to get your shot from a certified dermatologist because there is a danger in letting someone unregistered inject a fluid into your veins.